Abortion regulations in Ireland:Are you ready? 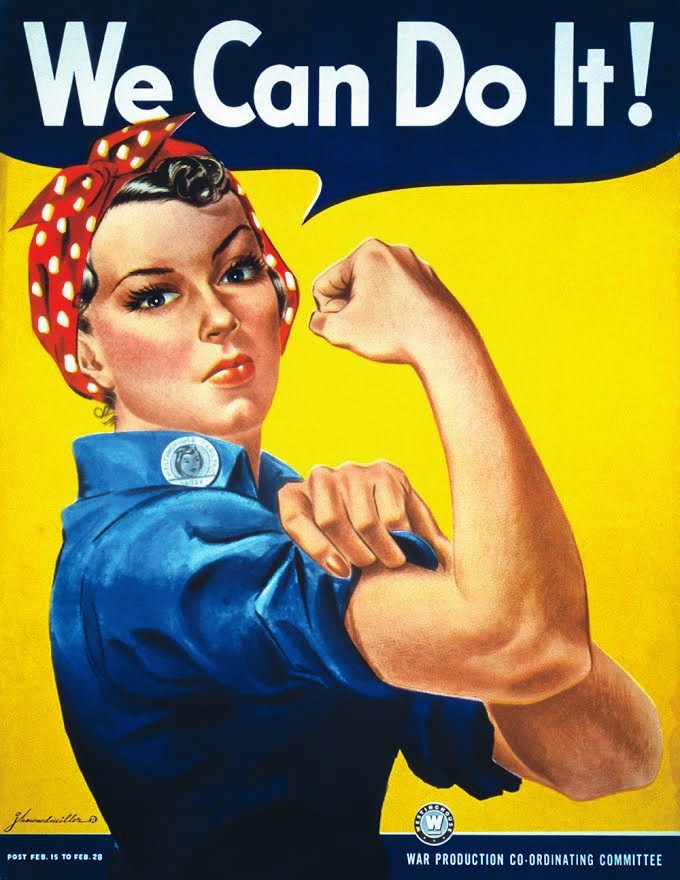 When my parents used to give me a present during my childhood for doing well in my exams, it was a ticket to the place I desire to travel. So, isn’t it exciting when you can travel the world and explore and learn new things? But such feelings go away when you are in desperate need to go abroad.

This is what is happening to the women of Ireland. When they go abroad for abortion, they go in fear of their image in front of their society and the obstacles they might face while travelling.Many women in Ireland are unable to get access to abortions. It has been a significant issue which is less being taken into account by the government of Ireland. Abortion is the killing of child which is not born yet. Yes, may be it sounds like taking away a life of an innocent child. But it becomes crucial when she is suffering from medical problems which give her no other alternative other than abortion.
The first question is why women in Ireland aren’t given the opportunity to get access to abortion facilities as Ireland is one of the developed countries. Moreover, it is a modern knowledge economy which should have understood the importance of abortion rights for women. But the case is otherwise. Women in Ireland are not even made aware of when they should take the decision to abort despite having regular contact with gynecologists. They expect that the state is going to provide them with necessary information about abortion facilities. And the response has been inconsistent and disruptive which explains that the state barely wants to take into account of its capability for at least the provision of right information to the women of Ireland.

The second question is what obstacles women are facing when they have no other alternative other than abortion to solve the problems of pregnancy. Women might want to make decisions to abort, perhaps because they want to control the size of her family, forget the dark secret of a relationship, or when they face gynecological problems. Whatever is the issue, the matter should be kept personal since it is a matter of personal privacy and women of a developed country should not be deprived of that. Otherwise it will be too hard for the government of developing countries to understand the privilege of women who belong to their soils.

All in all, we as women should understand that we are the main contributor to the change in the way we are viewed in the society. And that is possible when we are innovative to bring up new ideas for the existence of the feminism around the world through discussing what changes we can bring to the anti-abortion movement.